Police gobsmacked at this driver's behaviour

A drink driver has been arrested after allegedly crashing into a drive-thru bottle shop in Port Pirie yesterday.

Just after 2pm on Tuesday 6 April, patrols were called to a hotel on Moppett Road, after a Ford sedan entered the bottle shop and mounted the kerb before hitting the counter.  Thankfully no staff were physically injured.

The driver was refused service and drove off with quick thinking staff calling police. Patrols located the Ford as it drove away on Stanhope Street and was pursued it for a short distance before police terminated due to safety concerns.
Enquiries subsequently identified the driver and he was arrested before being taken to Port Pirie Police Station for a breath test where he returned an alleged blood alcohol reading of 0.360 - more than seven times the legal limit.

Further enquiries revealed the driver was disqualified and CCTV from the hotel showed he was not wearing his seat belt at the time. He was also under a barring order preventing him from entering the licenced premises.

The 32-year-old Port Pirie man was charged with drink driving, drive disqualified, failing to stop and breach barring order. He was also issued with an on the spot fine for failing to wear seatbelt and his car was defected and impounded for 28 days. He was refused bail to appear in the Port Pirie Magistrates Court today.

The driver was also issued with 12 month immediate loss of licence which will commence after his current disqualification period expires.

The selfish actions of this drink driver are a clear example of the type of behaviour SAPOL is targeting under the recently launched drink driving campaign ‘Drink Drivers are Selfish Pricks’. 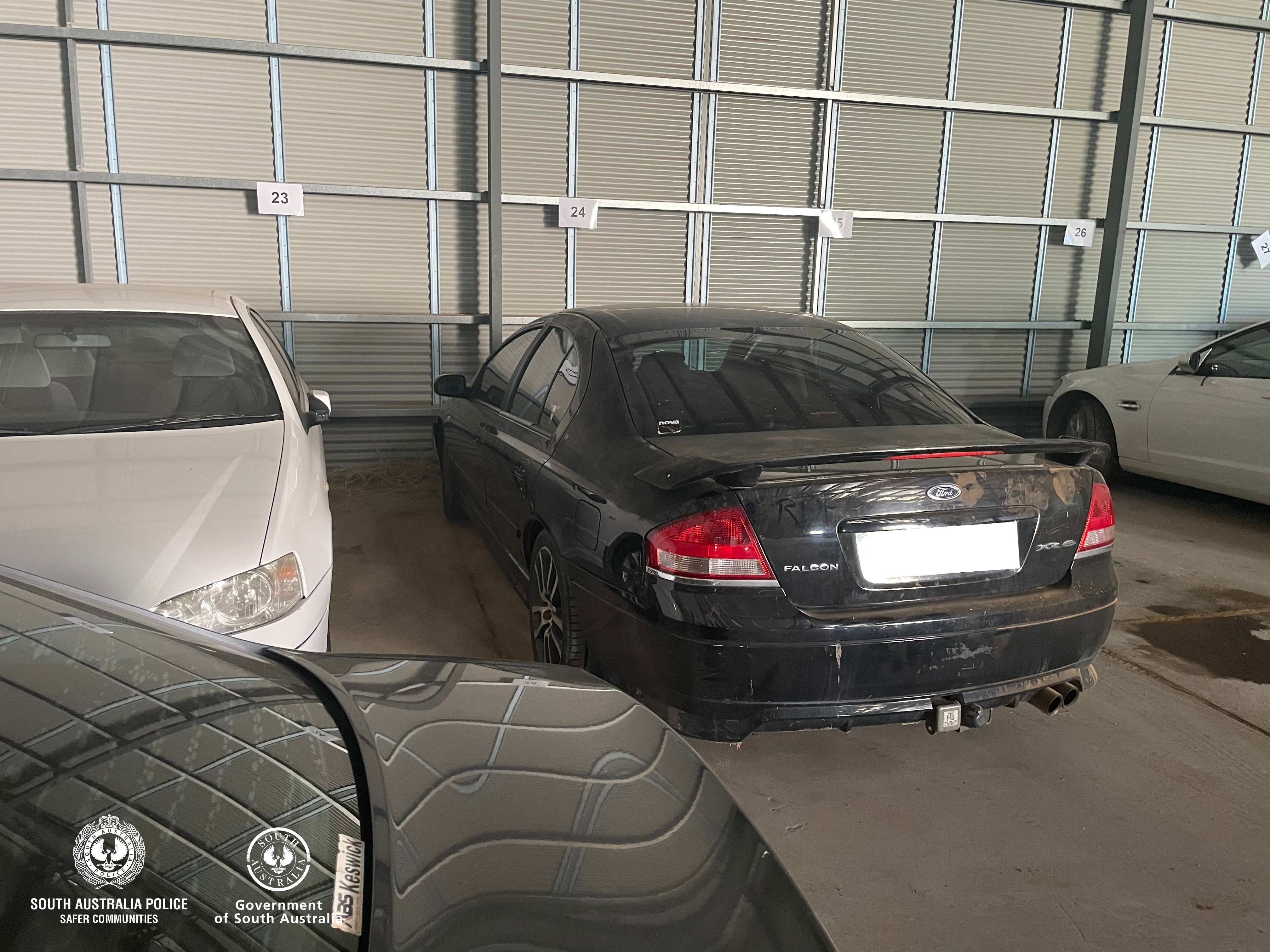