A man has been arrested following an investigation into drug dealing in the northern suburbs.

On Friday 29 April, police searched a property on Helps Road at Burton and seized a safe which contained 60 grams of heroin and $27,000 cash. No one was arrested at the property.

On Saturday 7 May, police searched a house in Carmine Court at Parafield Gardens and located 1.1 kilograms of methamphetamine, 918 grams of heroin, a revolver and over $64,000 in cash.

A 42-year-old man from the property was arrested and charged with trafficking in a commercial quantity of a controlled drug, trafficking in a large commercial quantity of a controlled drug, money laundering and possessing a firearm without a licence. He did not apply for bail and appeared in the Elizabeth Magistrates Court today.

Enquiries continue regarding the first search and police have not ruled out further arrests.

Anyone with information about the manufacture, sale and possession of illegal drugs is asked to call Crime Stoppers on 1800 333 000, or online at www.crimestopperssa.com.au

You can remain anonymous. 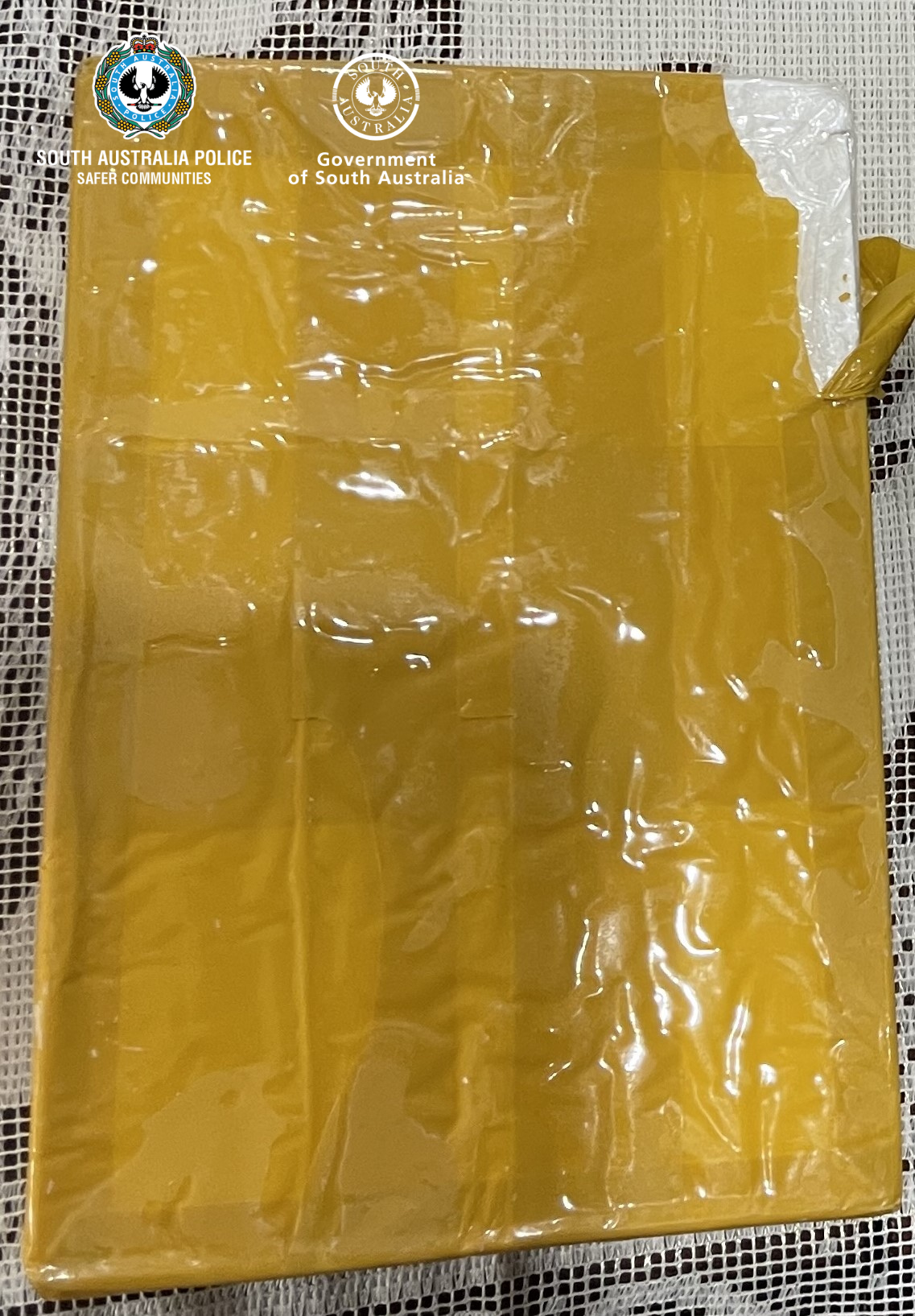 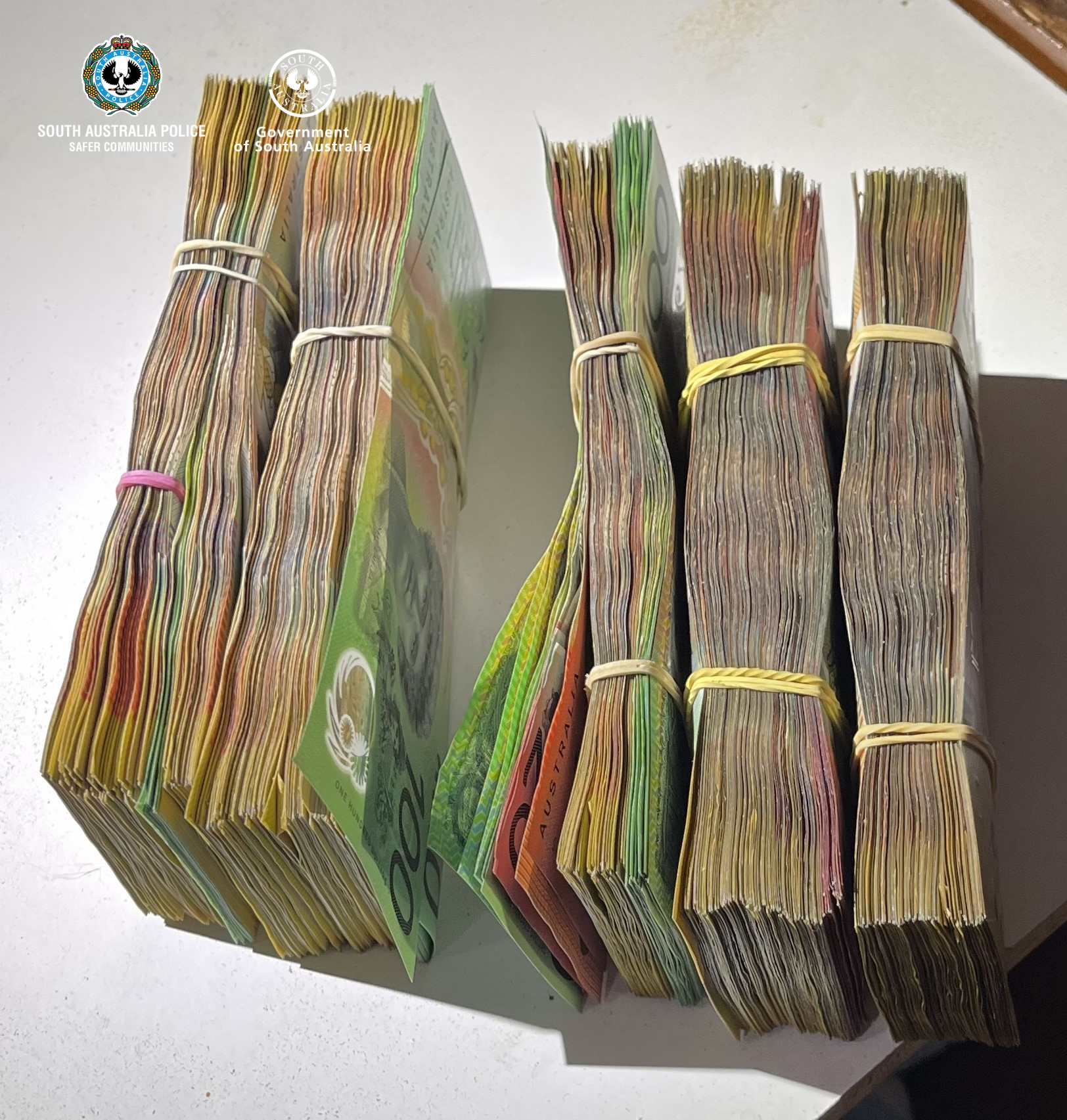