Today, Detectives from the Serious and Organised Crime Branch arrested five men after a large quantity of cannabis plants were located near Coonalypn on Sunday.

The five men were arrested at their homes today and include –

The five men have been refused bail and will appear in the Adelaide Magistrates Court tomorrow.

"This is a significant seizure of cannabis plants and the manner in which they were grown and concealed required a significant level of planning, preparation and organisation”, said Acting Detective Chief Inspector Jon Halliday from Serious and Organised Crime Branch.

“Police will continue to target persons suspected of engaging in this type of activity”.

Anyone who trafficks illicit drugs can face penalties of up to $500,000 fine or life imprisonment and can also forfeit assets such as houses and cars.

Members of the public who have information about drug trafficking, cultivation or manufacturing are urged to call Crime Stoppers on 1800 333000 or report online at www.crimestopperssa.com.au/ – you can remain anonymous. 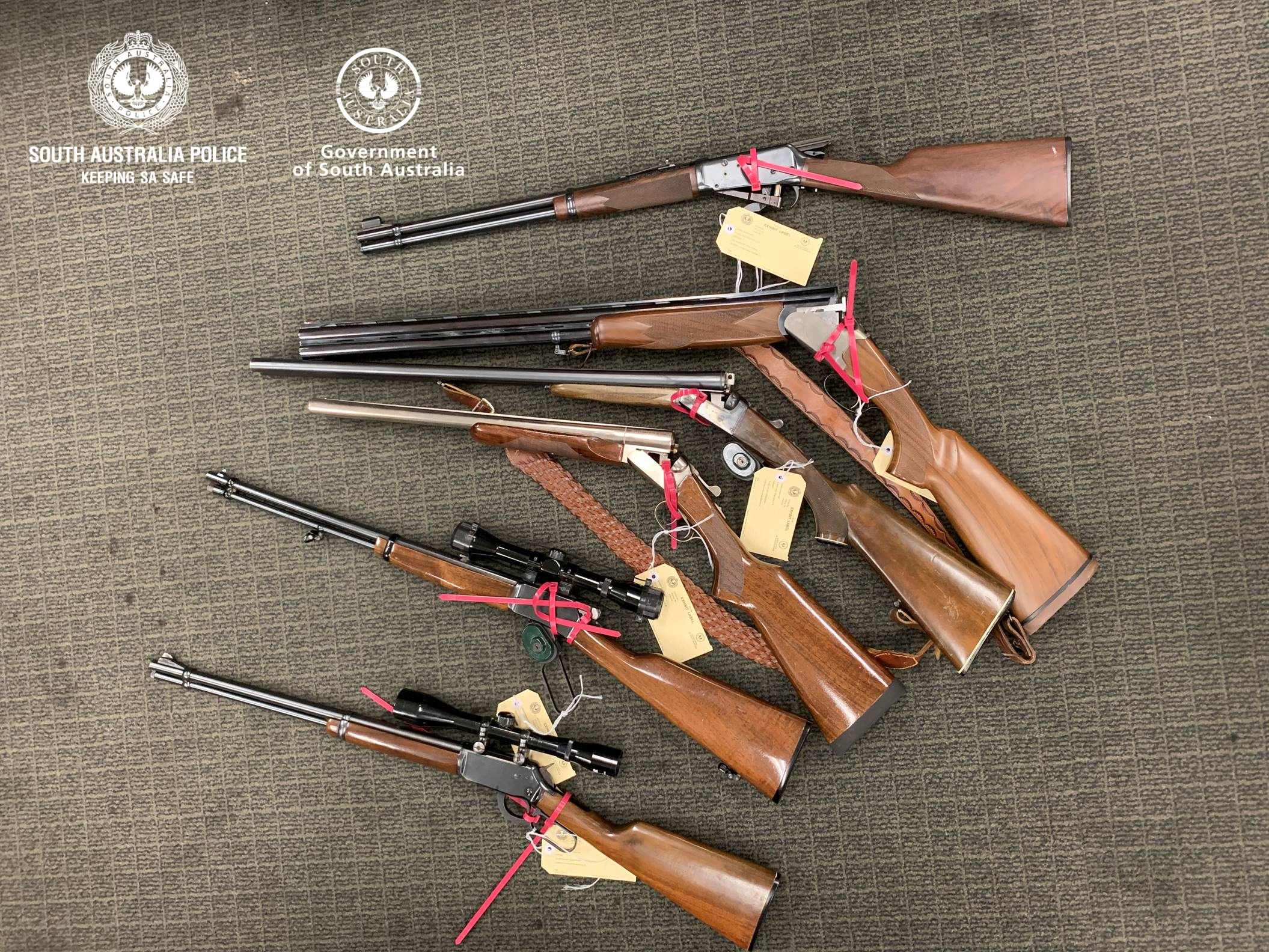